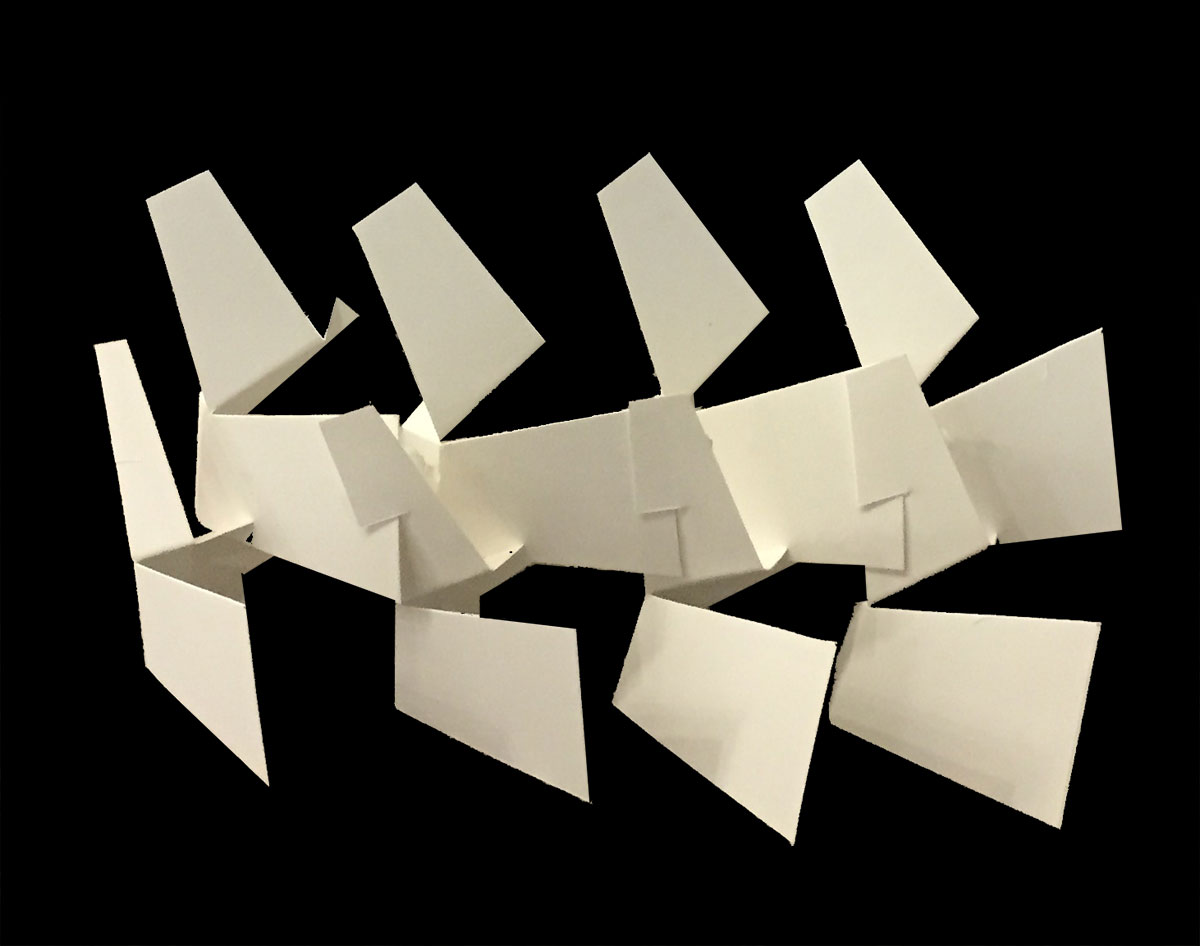 If you want to briefly understand a definition of the word architecture or architect, and if you want to learn about going to architecture graduate school and working at an architecture firm, then this PDF is just perfect for you. Created by an architecture firm, HKS, for the Stephen Lawrence Charitable Trust in England,  it has images and not too much text to make it boring or cumbersome, and it does offer some solid facts about becoming an architect. If you or someone you know is interested in joining the profession, this might prove helpful. And it is FREE to download.

The booklet was created for the Stephen Lawrence Charitable Trust in England. It seems to be a valuable opportunity to mention to tell you about Stephen Lawrence. He was aspiring to possibly be an architect, but he was killed in an unprovoked racist attack. Stephen was only 18 years old. The murder occurred in 1993 and although suspects were arrested, no one was convicted. Finally in 1998, there was a public inquiry into the case and the Macpherson Report was published which has had very significant impact in the area of social justice and police reform in Britain.  Read more about Stephen Lawrence and the legacy to seek justice for his life that is carried on through this organization, the Stephen Lawrence Charitable Trust.