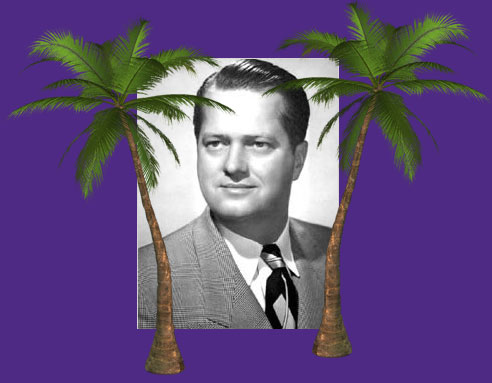 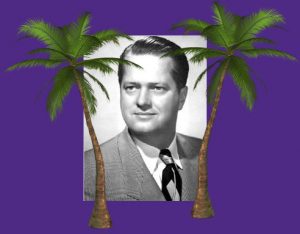 Modernism is a style of architecture built in the 1950’s. It is recognizable for straight lines, geometric shapes, lots of windows and light, and little decoration.

Palm Springs, California is home for a great deal of modernist homes and structures. Architect William F. Cody designed many of these buildings. A film titled, “Desert Maverick,”  uncovers his prolific career and takes you inside a number of these beautiful and unusual structures. Cody is not as famous as he probably should be, given how interesting and unique his designs were. This film shows how his work really helped to define modernism.
Here is some info about the film, which is available on Amazon.

William Cody lived from 1916 – 1978 and studied architecture at University of Southern California. There was another famous American named William F. Cody, he was also known as Buffalo Bill, a buffalo hunter and showman who had a traveling show about the American West. He was NOT an architect.

Watch this short Youtube video to see the exterior and interiors by William Cody. Most of the furniture is original from the 1950s and it might not seem very unusual, but remember, most houses did not look like this up until the 1950’s when these new ideas of clean lines and huge windows came to be. Now it seems sort of typical, but 60 years ago it was really different and new.