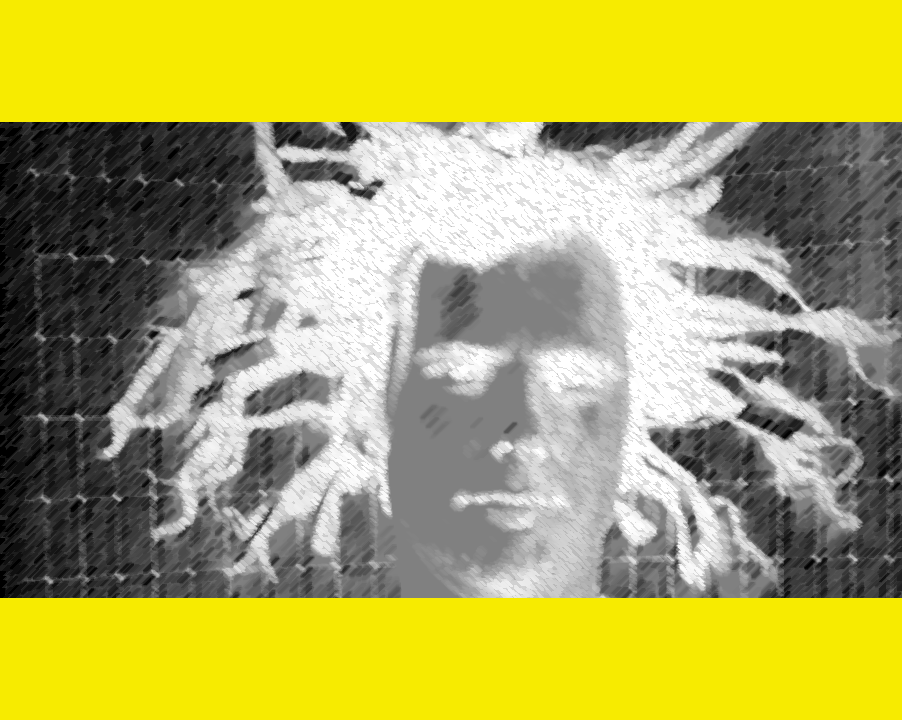 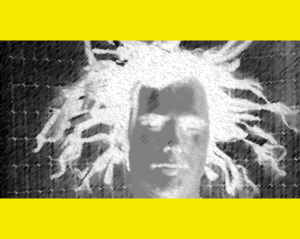 Sometimes someone trains as an architect and does not design any  structures at all. Sometimes he or she thinks about the built environment and writes about it and never builds anything. Big and small ideas can come from people trained in architecture. Some of the ideas are about building up and some are about unbuilding.

Gordon Matta-Clark, 1943–1978, was one of these kinds of architecture thinkers. His work was recorded in his photography of his actions he did TO buildings rather than in the design OF structures. 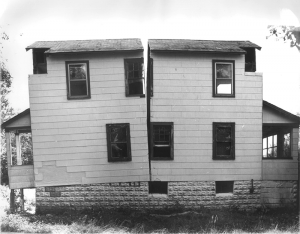 He referred to his work as “Anarchitecture,” a play on the words anarchy and architecture. Some people think that anarchy means chaos and confusion, and in a way, Matta-Clark’s work was a form of chaos. For example, one of his more famous projects was a photo series that showed how he took a chainsaw and sliced a building that was due for demolition. The photos show the sunlight streaming through the structure, bringing a joyous light into an otherwise decrepit structure. He also did other “deconstructions” that he photographed and made you think about building and unbuilding.