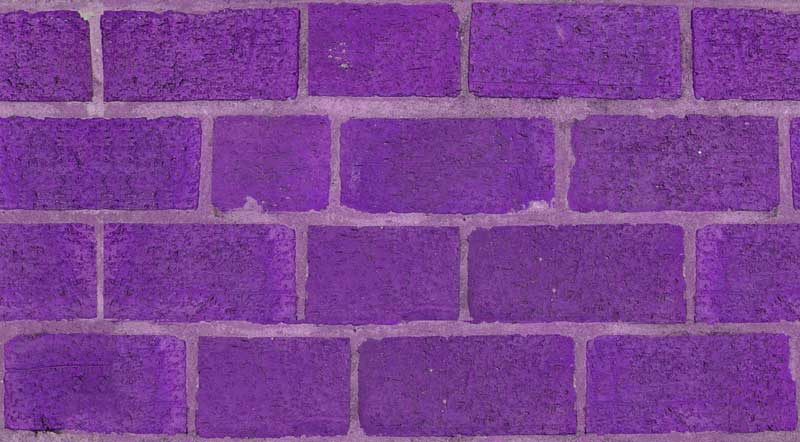 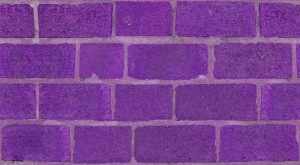 Outside of Chicago, a hotel was built in 1962. Everyone who ever saw it remembers it. It was purple. Bright, shocking, and no-doubt-about-it-PURPLE. The original architect, John Macsai, never planned on it being that color. So how did it happen? How does a building end up not being what the architect designed?

As the Purple Hotel was scheduled for demolition, Mr. Macsai shared the story about it. He explained that the hotel was originally designed to have a grey facade, elegant and modern and emblematic of the times. The owner, however, was not satisfied with the color choice. He wanted to see different color swatches and make his own decision. So, when Mr. Macsai brought in the color chips, guess what the owner picked? YES, CORRECT! The purplest purple you could imagine.

Mr. Macsai was shocked, but the owner insisted on it and, after all, the owner was paying for it.

Architect Macsai learned his lesson. An architect should never bring ALL of the color choices to a client as they just might choose the craziest one.

Listen to the interview with John Macsai, here.