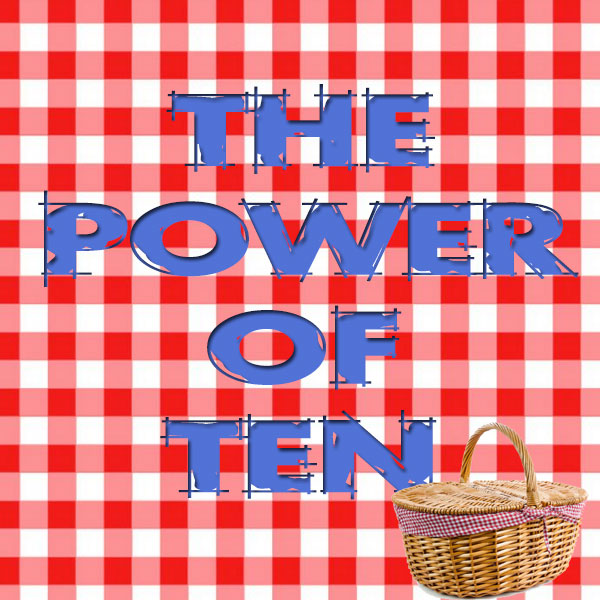 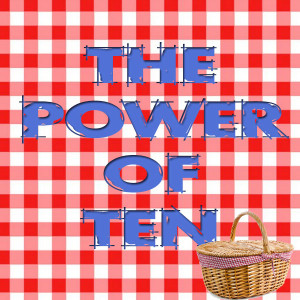 Starting out as a view of a man on a picnic blanket that is one meter wide, the camera pulls back into the sky away from the blanket. Soon you see the whole park, then the whole city lakefront, then the whole of Lake Michigan, the whole earth, into the galaxy and on and on, as if you are on the fastest space ship ever. The film then returns to the earth. As the movement is made both from the earth and back, there is a voice telling you how far you are, until you are 10 to the power of 10 times away, a distance that is almost incomprehensible.

A famous architecture firm called The Eames Office produced this film in 1977.  Charles and Ray Eames were the principal partners in both building projects and other creative ventures, like this film.

Take a look at the video here and consider how it makes you think about space, distance, time and the whole universe. Incredible shapes and forms are out in the universe and within our own bodies.

Amazing how architecture can make you feel HUGE or TINY too.