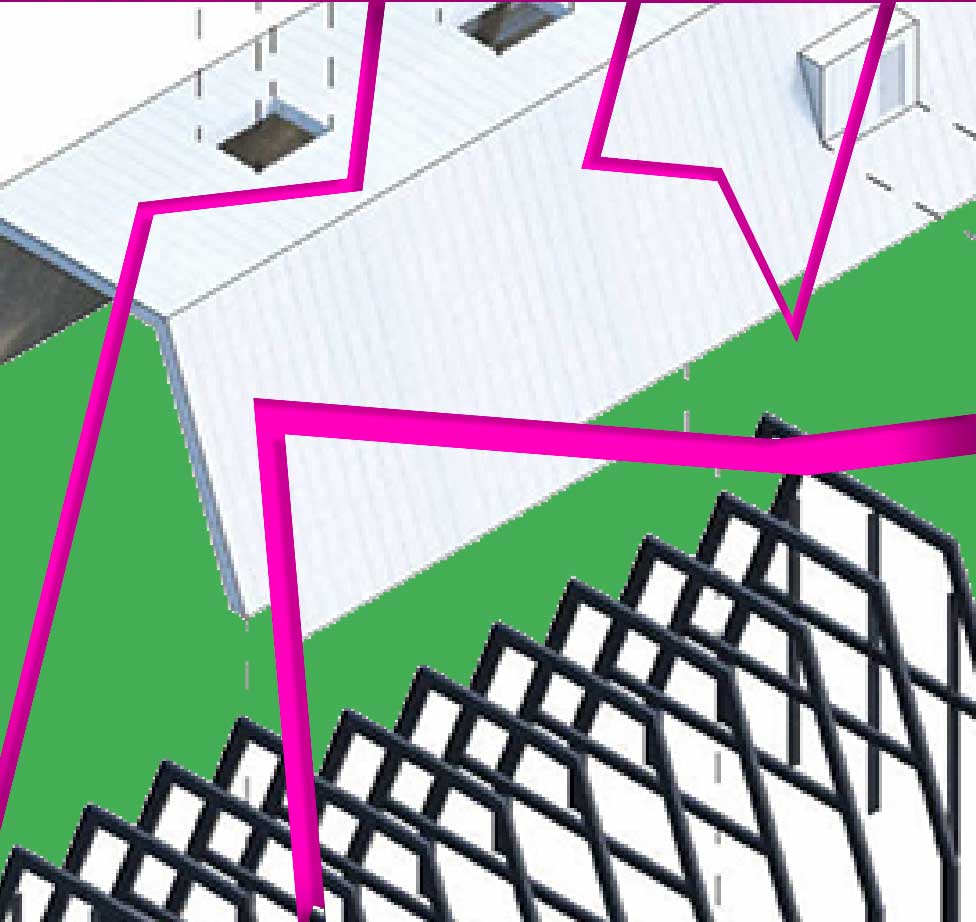 If only they would! There are some structures – like the Egyptian pyramids, which are very, very old. Some say that it took over 85 years to build the Giza Pyramids between 2589 and 2504 BC. Yes, these are ancient structures, indeed.

However, most buildings do not last for ANYWHERE NEAR THAT. In 2015, a group of professors and architects gathered and figured that most buildings made of masonry (brick/stone) or wood lasted for an average of about 120 years. And modern buildings of steel and glass, well they only last for an average of 60 years! Just as so many other things in our lives are disposable, so are our buildings. NO wonder we have so much garbage.

Witold Rybczynski an architecture professor,  wrote this interesting post about that short lifespan for modern buildings:

Sixty years! You might say that architects today are delivering half the product that they used to. For a long time, a building’s durability was taken for granted. It might be clad in marble, brick, or stucco, but with adequate maintenance (cleaning, re-pointing, painting and plastering), it could be expected to last. This was because construction consisted of heavy masonry walls, whether you were building a villa, a palazzo, or a basilica. This changed when reinforced concrete came into common use. The new material seemed almost magical, allowing dramatic cantilevers, shell-thin vaults, skinny columns. It took several decades to discover that steel and concrete were precarious partners, and that porous, fragile concrete was a poor substitute for stone and brick as external cladding. By then a generation of Brutalist buildings had come into being. Structural steel is durable, but the lightweight glass curtain wall has its own problems: gaskets, sealants, glass coatings. A sixty-year life? probably.

Modern architecture looks so, well modern. Efficient, engineered, precise, machine-made. Who knew? “Oh, by the way. This isn’t your grandfather’s building. Don’t expect it to be around for centuries. In fact, expect to shell out much more in sixty years to keep it going than you paid to build it. Or just knock it down. After all, it wasn’t meant to last.” 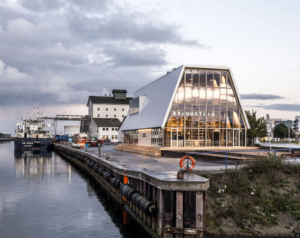 Meanwhile in Denmark, a small architecture firm, ADEPT, designed a structure that has been put together and can be taken apart.

This building called The Braunstein Taphouse is not MEANT to last for 60 or 120 years. Is it like a lego toy? Not exactly. The reason behind the design is that the structure can be dissasembles into parts and  reused or recycled more easily. Better for the planet!

The building itself has a lot of flexibility. Each floor can be used by different people for various uses. That is fantastic! If, in 30 years, the needs of the humans who use the building change, then the building can be taken apart and built as something new. This dissassembling technique might be a model for future building. At least it must be better than current building methods. We need that.

Here is a good article about this structure.