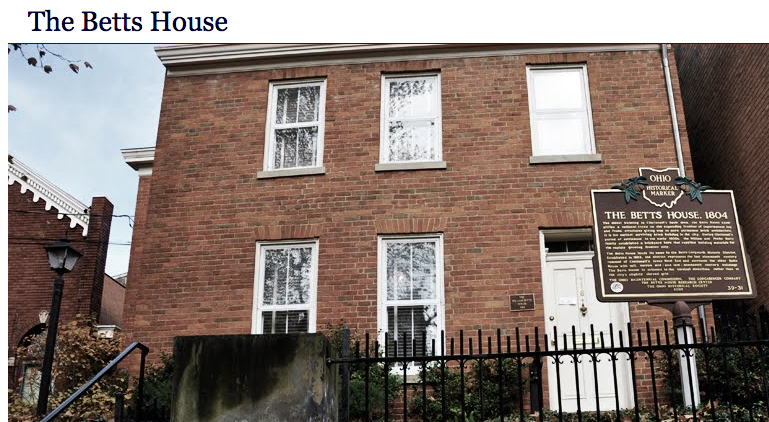 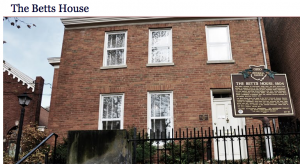 A small museum, called the Betts House, in Cincinnati has a focus on buildings and construction. The museum hosts exhibits and programs on architecture, historic preservation, building trades and materials, and construction technologies, all in the oldest brick structure in that Ohio city.
They have their own exhibits, including one about a huge earthquake in Cincinnati, called “The Big Shake.” They were also clever enough recently to borrow the archKIDecture exhibit, BuildIT! and have it for programming and sharing in Ohio!