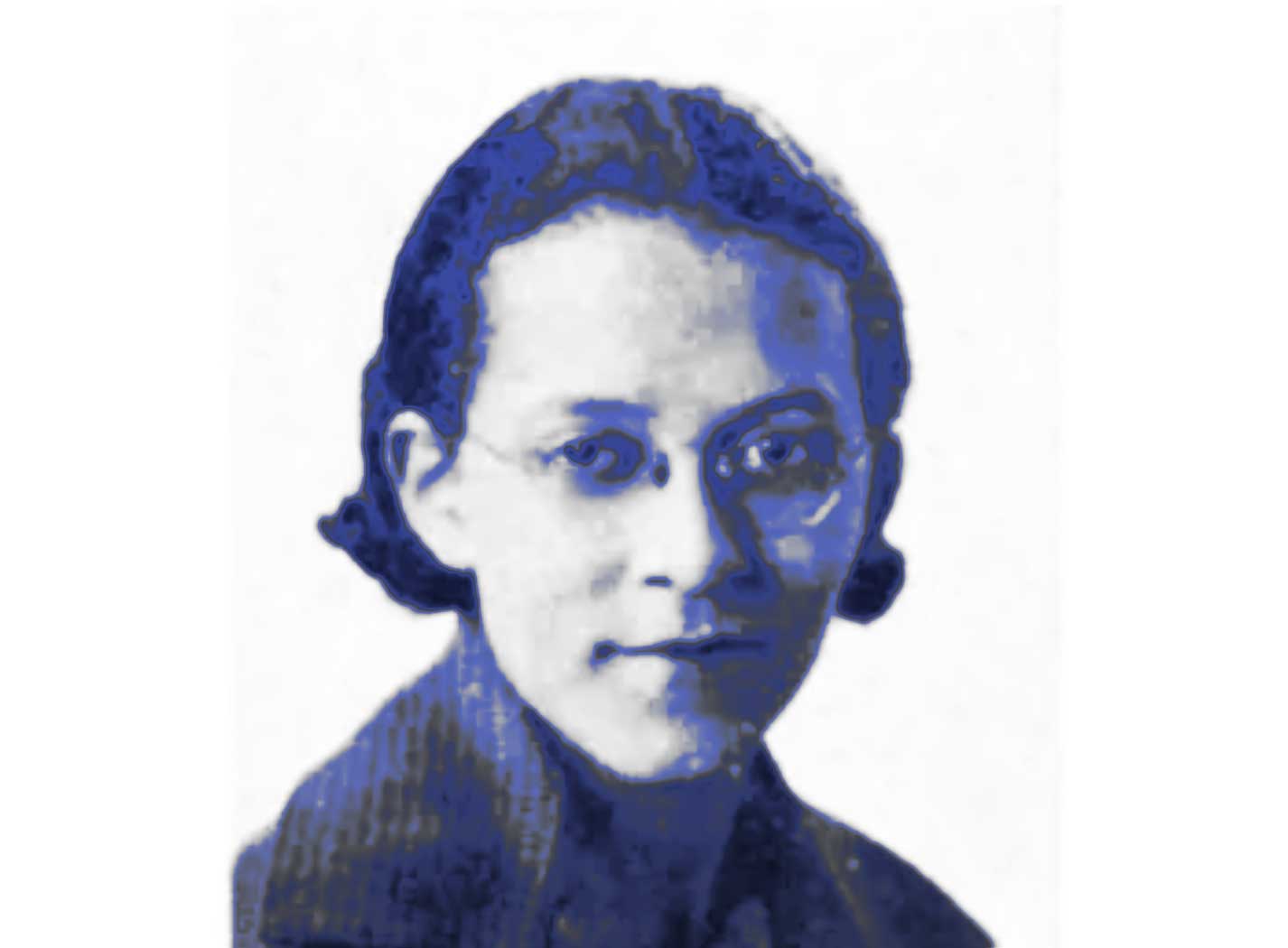 She was the first!

Beverly Loraine Greene was the first black woman to be licensed as an architect in the United States in 1942. She was raised in Chicago and attended the University of Illinois.

Beverly Greene was hired to work on a large scale project in New York, called Stuyvesant Town, where she expected to be an architect and design structures, in this case housing structures. However, this project was being developed as a racially segregated housing project. She quit after working there for only a few days and instead went back to school for a Master’s Degree at Columbia University. We don’t know for sure if she quit because of the horrible racist reality of the project or if there were other reasons….but it is something to think about and consider either way.

She worked on a number of large scale projects, including these (thank you Wikipedia)