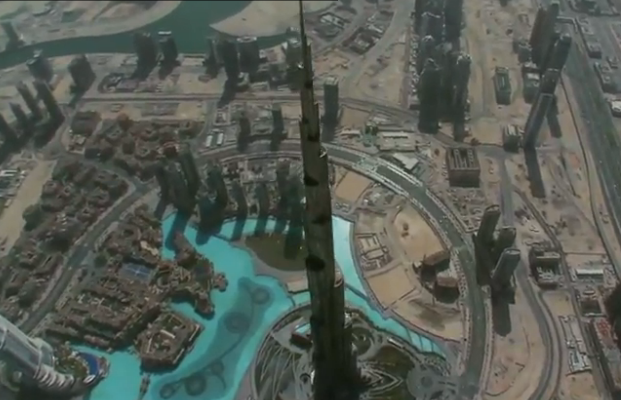 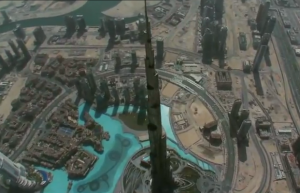 Chicago used to have the tallest building – the Sears Tower (now called the Willis Tower) and we were so proud of it. It was designed as a bundle of square tubes, each a different height, and it was a landmark for the Windy City. New York has always felt that way about the Empire State Building, a great tower in it’s time. The tallest building now resides in the city of Dubai, in the country of the United Arab Emirates. A very small country with a very tall building. The building is named the Burj Khalifa.

So what determines that a building is the tallest in the world? Is it the number of floors? Is it the height of the pinnacles pointing at the top? Is it the measurement of actual feet or meters?
Would you believe that there is a group called the Council on Tall Buildings and Urban Habitat (CTBUH) that has established 3 ways to determine that a tall building is tall.