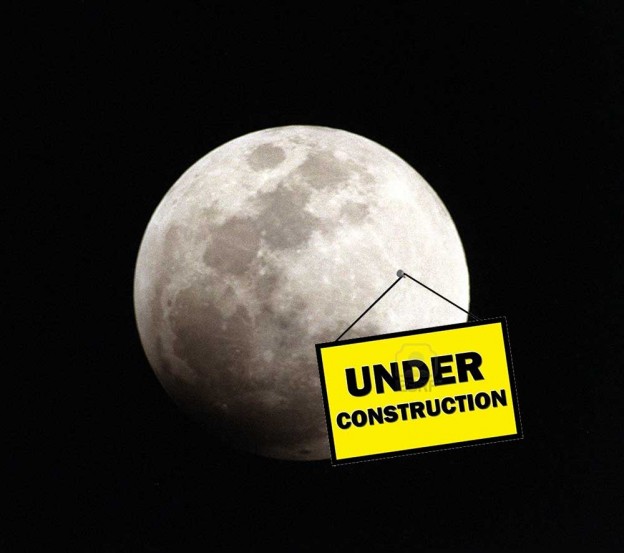 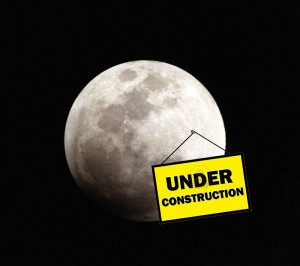 Ever wonder about traveling to the moon? We think it is interesting that there are companies that are already trying to figure out how to build hotels on the moon. They are preparing for a time when travel is easy, like jumping on an airplane to another city, except you will jump on a shuttle to another planet.

One company is designing inflatable space habitats that could be used as space hotels. Another man, Richard Branson who owns Virgin Atlantic, unveiled a design for a hotel that either looks like a series of angular tubes, or “a robotic caterpillar.”

Richard Branson said of the idea, ““We’re looking at being the first company in the world to have a building on the moon, and we thought, if we’re going to do it let’s try and pay for it by making it a hotel, and of course a pretty good-looking hotel,” he said. – See more at: http://www.greenprophet.com/2014/04/virgins-branson-builds-moon-hotel-for-space-flight-tourists/)