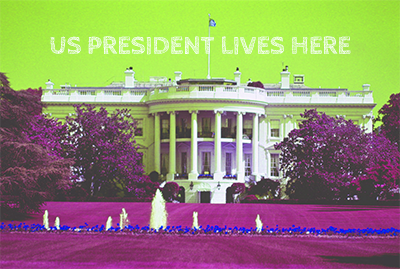 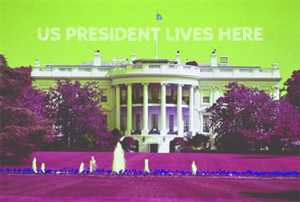 The White House is one BIG and FAMOUS house. Located in Washington DC, it is the house of the President of the United States and also the workplace for the President and the President’s staff.

Originally designed by James Hoban and built in 1792,  the US won independence from Britain in 1783, the first White House was built as George Washington’s home. Washington D.C. became the capital of the US in a deal that Hamilton brokered with Thomas Jefferson and James Madison. (You can learn more about it in the play “Hamilton.”) The deal was that the financial center of the US would remain in New York City and the Capital, and thus the home of the President would move south somewhere on the Potomac River, closer to the homes and plantations of the Southerners in the government, like Jefferson and Madison.

Here are some interesting facts about the White House:

PBS has a television series about The White House that is worth watching to find out more about this historical building. Take a peek and hail to the red, white, and blue.

Here is more on the White House from the History Channel.